This year 3 Media Web and Out of Office Coworking joined forces with the MetroWest Women’s Network (MWN) to host a memorable celebration that attracted over 60 attendees, including women entrepreneurs and employees from nearby businesses.

“The goal of the event was to bring together local women and businesses to both celebrate and foster relationships,“ said Lysa Miller, partner, 3 Media Web and founder and president of MWN. 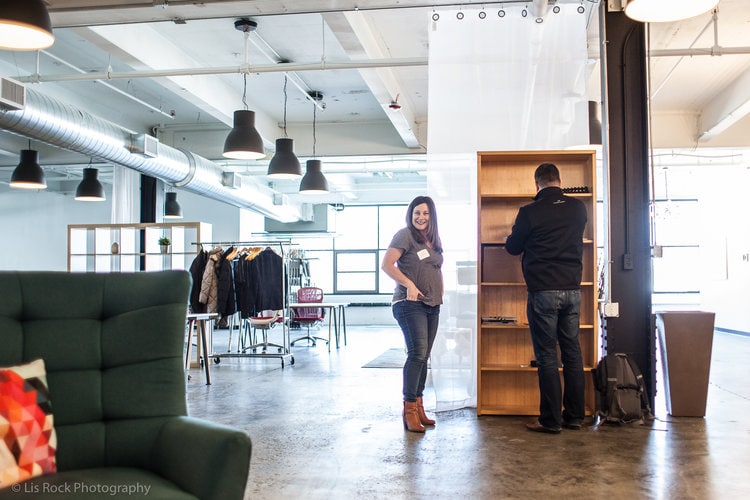 The International Women’s Day event offered open networking for attendees (which included both men and women). Lunch was provided by Detox Chefs. Lis Rock Photography provided complimentary photography, and an oversized pink “Girl Boss” dessert was the icing on the cake. 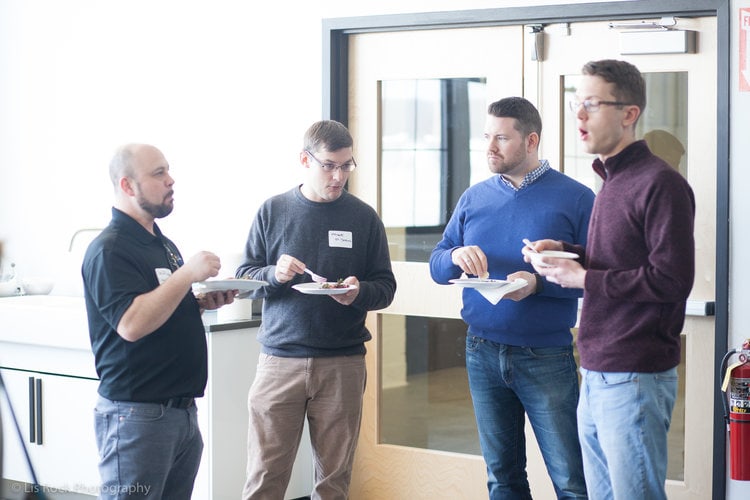 “Supporting the Metrowest Women’s Network is a no-brainer for Out Of Office Coworking. Anytime we can amplify the hard work and value of this woman’s network, we’ll step up,” says Kristy Banfield, partner-owner.

The MetroWest Women’s Network (which also includes Central MA) was formed to help women build each other up, support local women-owned businesses and create events that would be fun and fulfilling. Membership is FREE and the group now boasts over 2600 members.

International Women’s Day allows us all to reflect upon the progress that has been made toward equality. I couldn’t imagine a better way to spend it than with a range of amazingly talented women from all different backgrounds! 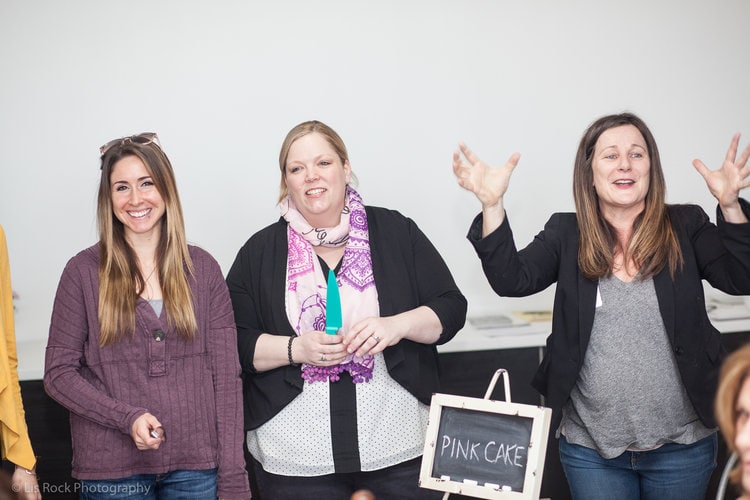 “It was really great for my company (3 Media Web) to support this event and the work-time I contributed to help organize it,” said Lysa Miller. “What was even more amazing was that everyone in our local office came out to support me at the event that day.” 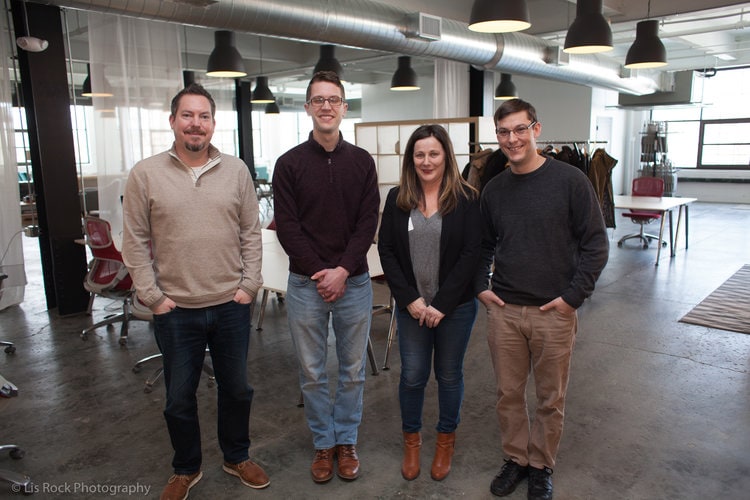 The MetroWest Women’s Network got its start at Cowork Hudson, hosting numerous workshops and events at the space. But due to its popularity, MWN quickly outgrew that location and is now officially located at and sponsored by Out of Office Coworking.

“It was a natural progression to move to space where we could easily host over 50 people,’ added Lysa. “We were so excited when owners, Richard and Christy Banfield, offered to sponsor us in their space.” 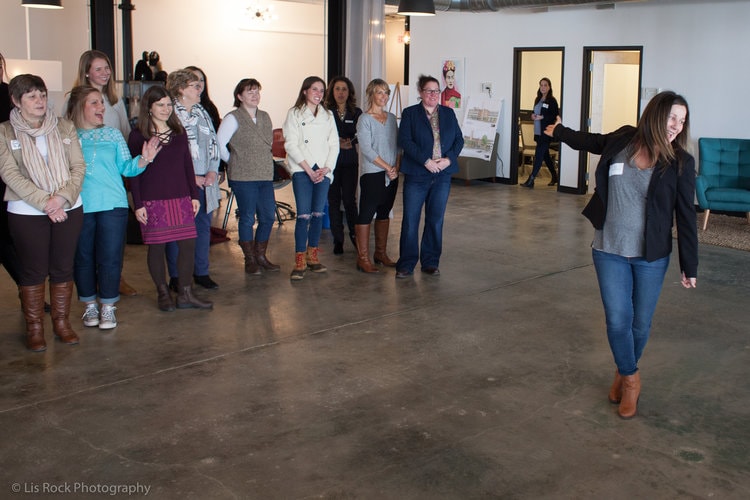 “Whatever business you’re in, the biggest return on investment is the time you spend developing your network. The MWN is a powerful network that returns more to its members than it asks. We’re excited to be a part of this community of women,” Kristy said.

To find out more about The MetroWest Women’s Network & upcoming events visit http://www.metrowestwomen.com