A Full Stack Designer is one who can take a web-based application project from concept to development, utilizing technical skills and creative design, abilities valued by 3 Media Web. Joining 3 Media Web in March 2019, Jon’s career began in an industry far afield from web development.

An Atypical Beginning for a Designer

Jon Langberg began his career as a sales consultant for an insurance company, a far cry from web development. However, he saw how professionally designed PowerPoint presentations and other sales and marketing materials helped to present the product more effectively, so he began creating them for his company. Ultimately, his artistic spirit led him to branch out as a graphic designer, working in corporate design and building websites.

While working in sales and marketing, Jon met with a potential corporate client who was very impressed with the PowerPoint presentation Jon had prepared. He asked Jon to create one for his company, a request that ultimately led to Jon becoming an entrepreneur as a graphic artist creating sales and marketing tools. He designed websites, brochures, flyers, and PowerPoint presentations.

As his business grew, he thought a lot about where the next stage would take him. He rented office space from 3 Media Web and considered what it might be like to work for 3 Media Web. He made a proposal for 3 Media Web to acquire his company, using his contacts to generate leads for future projects. Jon knew, as a business owner, that a full-time position would offer stability, something that he needed at this point in his life.

“I love coming to the office, working alongside others.”

An Addition to the Family 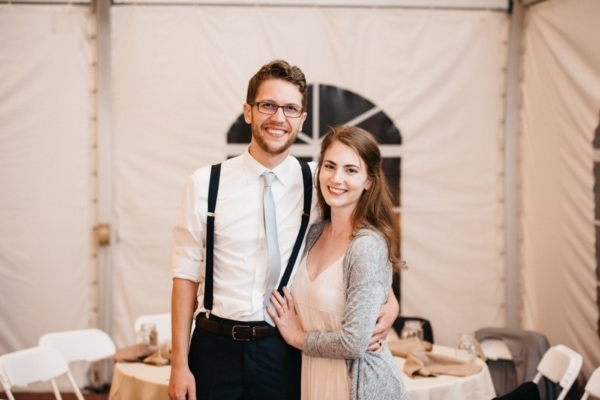 Jon with his wife Kate.

Jon and his wife Kate are expecting their first child in September. Kate is a registered nurse, working at Acton Medical. They live in Lancaster, not far from the 3 Media Web office.

Music as an Avocation

Jon grew up in Lancaster and went to Nashoba Regional High School.  He is a musician – a singer and guitarist – in his leisure time. He also plays drums and writes music. His genre of choice is rock (and alternative music) – “anything with an interesting/cool guitar part.” 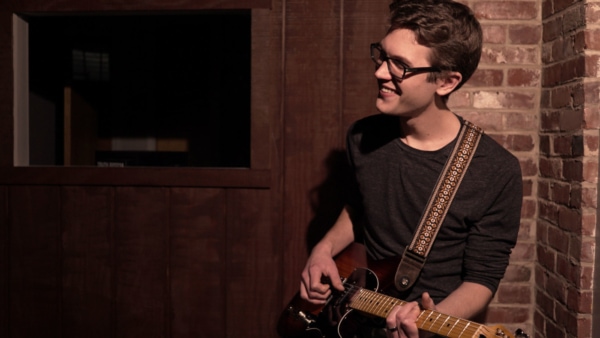 His creativity extends to the music production side of music and inventing a product that makes an electric guitar sound like a banjo. (guitarjo.com) He designed it, has it manufactured, and fills orders each morning before going to work! 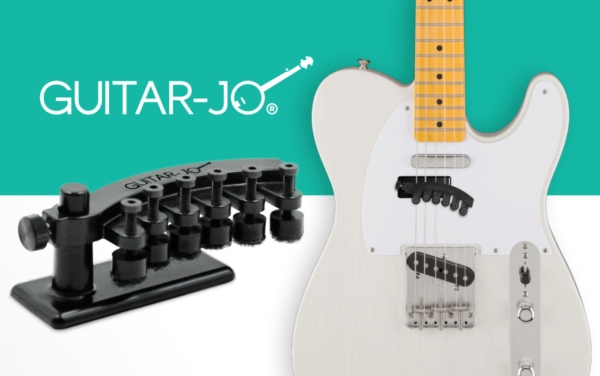 Jon is “fleshing out” his new position with 3 Media Web, being placed on different types of projects where help is needed, whether it be design or web building. In addition, he is finetuning a new process to help further streamline the development process to yield even greater efficiencies and faster turn-around.