The Largest and Most Prestigious Competition for Creativity Recognizes 3 Media Web.

David defeated the giant Goliath with a big idea and a little rock – the sort of thing small agencies do each year. The annual International Davey Awards honors the achievements of the “Creative Davids” who get their strength from big ideas, rather than stratospheric budgets.

The 2017 Davey Awards included two Silver awards for 3 Media Web: one for website design for Onconova Therapeutics and one for the North Central MA Economic Development Corporation for corporate identity-logo.

Onconova Therapeutics is a Pennsylvania-based biopharmaceutical start-up that focuses on discovering and developing novel small molecule drug candidates to treat cancer. 3 Media Web Vice President, Lysa Miller, says, “Onconova Therapeutics is doing amazing work to find a cure for a very complex type of blood cancer.  We are very excited to have developed an award-winning website for them.” 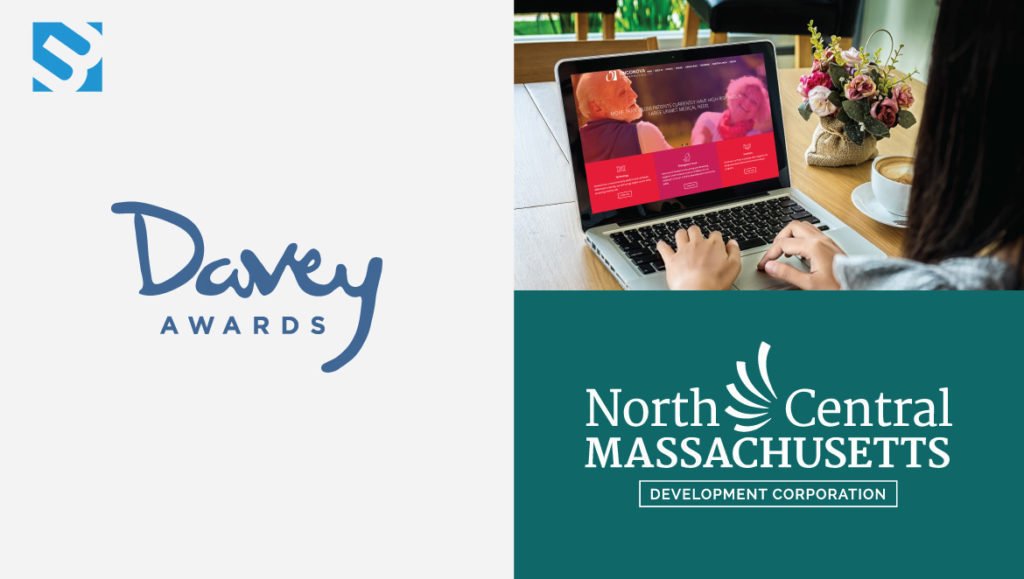 Miller remarked, “The new NCMDC logo also represents the organization’s growth and transformation over the years while also demonstrating its connection as an affiliate to the North Central Massachusetts Chamber of Commerce.”

“We are proud to have earned this recognition from the Davey Awards. It is always exciting to complete a successful project for our clients and getting two Davey Awards is just icing on the cake!”

Miller added, “This year we took home a variety of design awards: two 2017 Communicator Awards of Distinction for Marketing Messages, a B2B voice messaging company, and The Long Ridge School, a private day school in CT. We were also awarded three prestigious Interactive Media Awards (IMA Awards) for the same two projects along with a third website for ConEst Software Systems. Most recently, 3 Media Web received two W3 Awards for the websites designed by 3 Media Web for Kidsborough and Onconova Technologies.”

Why You Need a Web Support Maintenance Plan

Get Your Site Up to Speed – Literally – With Google PageSpeed

Find Out How We've Helped Our Clients Achieve Success