Kelsey Whytock graduated from Fitchburg State University in 2014 with a Bachelor of Science degree in Communications Media and a concentration in Graphic Design. She began working at Student Health 101, an online resource for college administrators, high school educators, and students, providing health-related information.

There she learned WordPress and worked with the Web Development team to build new features into the company’s online magazine and client web portal. She also met and worked with Mike St. Jean as part of the Production Team.

In early 2018, Mike left to pursue a role as a Project Manager at 3 Media Web. After hearing of another job opening and knowing they had similar background skills, Kelsey also left SH101 to pursue the same Project Manager role in August 2018.

“What I like about my position,” Kelsey said, “is that I am involved with every step of the process … from the initial creative design phase, through the coding phases, to final launch.”

Kelsey likes the fact that at 3 Media Web, project managers are hands-on. She doesn’t have a “typical” day. She says each day is different, and that is what makes the position so exciting. She explains, “Some days, I’m involved in QA (Quality Assurance), making sure everything on the client’s new website is right and matches the original design.

Other days, I’m laying out functional specifications for a new website. Currently, I’m working on four different projects, so I have a variety of responsibilities to fulfill.” Her favorite project phrase is QA because it is so detail-oriented, and she can use her problem-solving skills when needed.

While each of the three project managers has their own projects to oversee, Kelsey explains that the three of them work well together, often helping each other out if assistance is needed. Projects vary and are assigned to one of three project managers depending on several factors: scope of the project, experience in a particular market, or workload schedule. Kelsey considers Mike St. Jean and Jenny Dubinsky, Senior Project Manager, mentors, as they are quick to lend a hand and help whenever she has a question.

Kelsey grew up in Somersworth, New Hampshire, near the Dover/Portsmouth area. After graduating from college in Massachusetts, she moved to Woonsocket, Rhode Island. Her parents live in Scarborough, Maine, and other relatives are scattered close by. The family has a lake house in Peru, Maine, where Kelsey spent a lot of time in the summers growing up. 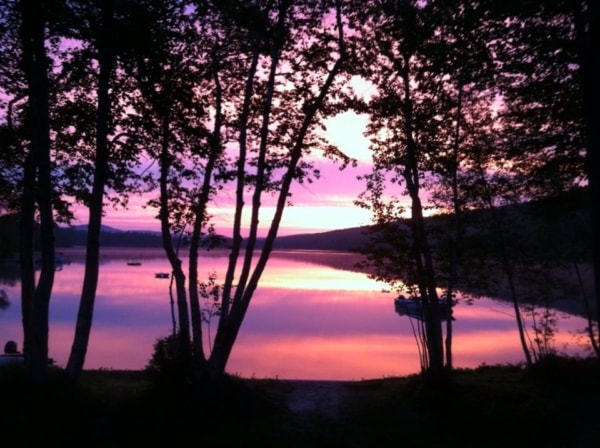 A Woman of Adventure

Kelsey sees her position at 3 Media Web as a “new adventure.” Kelsey Whytock loves to travel, having visited Chicago, Michigan, Maine, Texas, upstate New York, and Ireland this year. She recently returned from a trip to Austin, Texas, where she joined a group of friends from all over the country.

Kelsey enjoying the view of the Grand Canyon.

Kelsey is big into music. She attends many live music events and also enjoys helping friends produce their own local music events. She is also busy with other activities, like rock climbing and crafting, including cross-stitching. 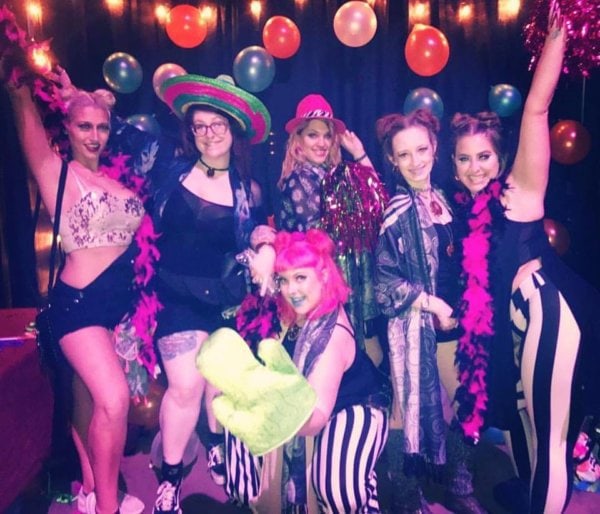 Kelsey and her friends are having fun at the Bassnectar show.

In her 20s, Kelsey is single but has her dramatically beautiful, green-eyed, gray cat, Mochi, whom she “loves dearly.” She says, “Mochi is more like a dog than a typical cat. She’s very affectionate and always wants attention.” She shares her home with her long-time friend and Alpha Sigma Tau sorority sister, Casey. 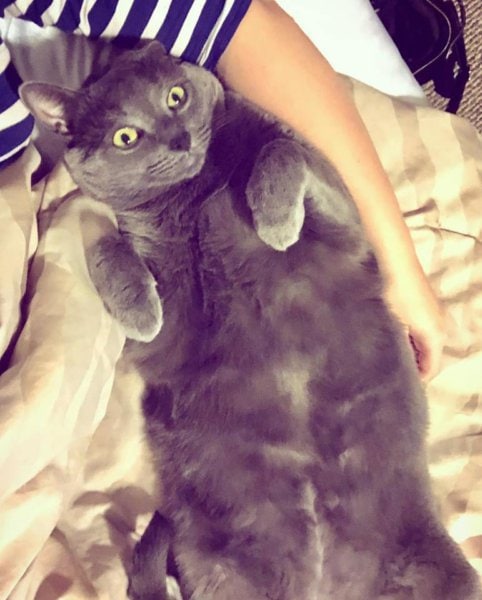 Kelsey Whytock’s adventurous spirit, attention to detail, and problem-solving skills make her a valued addition to the 3 Media Web team.