We Won a 2019 Local Excellence Award from UpCity!

Stephanie Smith
Awards
Quick Summary: The Local Excellence Awards are presented to the top 20 businesses on UpCity, in their highest performing regions. Guess what! — All of us at 3MW are super excited that we can FINALLY announce that we are one of the top service providers in Boston, according to UpCity: we won a 2019 Local Excellence Award!

The announcement went public over the weekend, and we’ve been dying to hit the publish button on it ever since.

And since Labor Day weekend is over, and INBOUND is starting up in Boston today, we thought now’s the perfect time to spread the word about this awesome news.

How we won it

Well, technically only UpCity could answer that, but we have a pretty good idea. Shall we count the ways?

Let’s get into it.

First, we have a 100% positive rating on UpCity. That’s based on 10 reviews, collected over several years of being listed on UpCity. 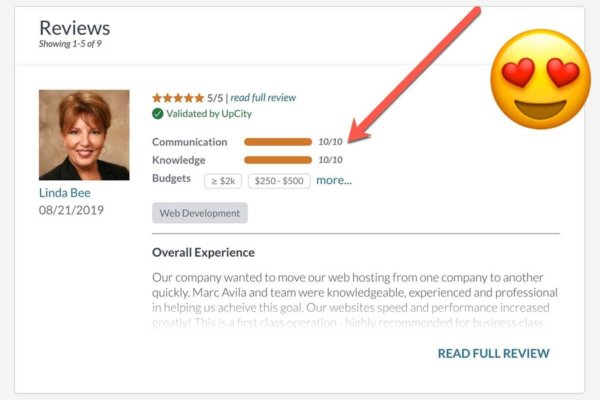 We collect reviews as often as possible, on UpCity, Clutch, Google/Facebook, and a number of other places.

The importance of reviews and testimonials can’t be over-stated. They are crucial.

We even got a request last week from an SEO link building company offering us some pretty serious backlink equity in exchange for a 5-star rating.

Second, we’re featured on 49 different lists on UpCity’s marketplace. Check out the spread— 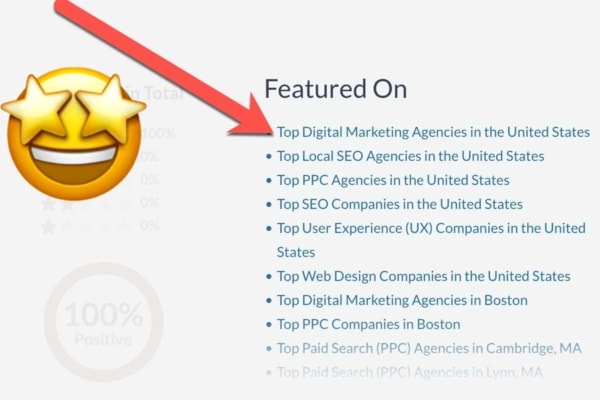 Some of our favorites include:

And THEN there are all the Boston-area lists.

We can’t actually take any credit for these lists—not directly, anyway. But the fact that UpCity chose to include us on 49 of them says a lot.

Third, we’ve partnered with UpCity to publish some detailed how-to articles on their blog. 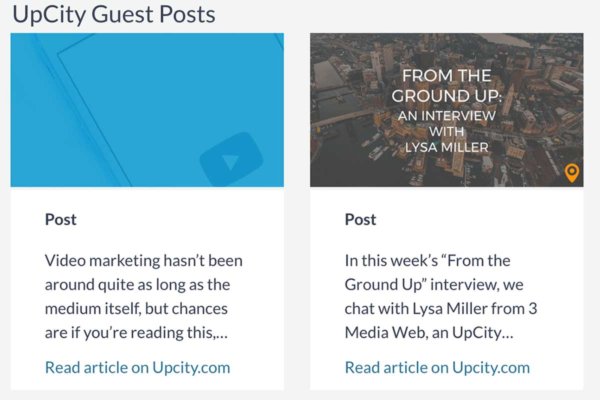 As of today, we’ve written 3 articles for UpCity—hopefully with more to come! Here’s my personal favorite (wink!).

This is the secret sauce. Partnerships and collaborations like these are worth their weight in gold.

We can only assume that, on top of the reviews, the featured lists, and the guest posts, they chose us because we’re generally all-around awesome?

I mean, what else do you need? 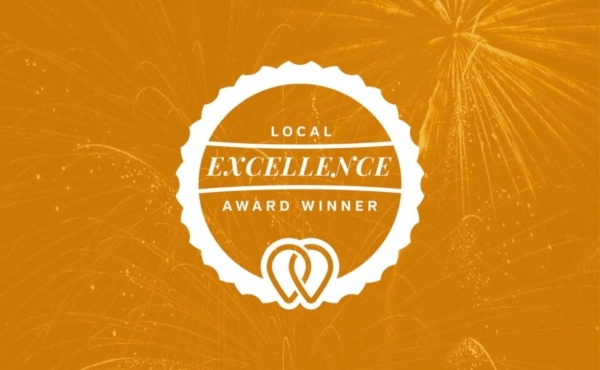 Ok, but what is a Local Excellence Award?

Great question. And we kinda wondered the same thing at first.

So we asked. And, according to UpCity, the Local Excellence Awards are presented to the top 20 businesses on UpCity, in their highest performing regions:

UpCity’s Local Excellence Awards honor the top 20 service providers in Boston, based on their Recommendability Rating.

That’s the name UpCity uses for their algorithm that measures a business’ credibility, “recommendability,” and reputation, based on digital signals.

The cool thing about ‘Recommendability’

But this time is especially cool because we get to geek out on the methodology. Instead, the ratings rely solely on elements of a service business’ reputation that affect their clients.

Being a web and digital marketing company ourselves, these ones are our favorite examples:

But UpCity goes pretty deep in this Recommendability algorithm.

They use 8 factors to calculate it, including stats from both within the UpCity marketplace and external sources. 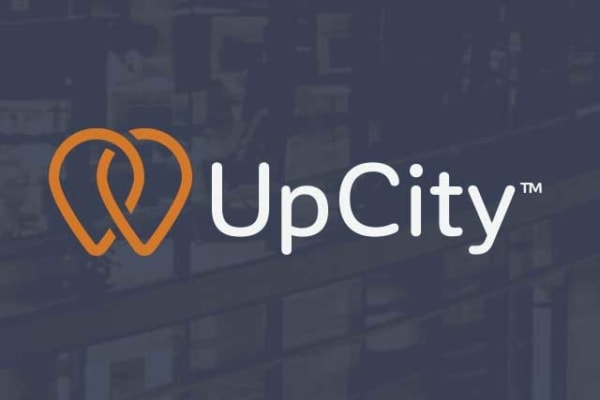 If you’ve never heard of UpCity before, you’ve got to check them out.

Their ‘marketplace’ helps people find businesses they can trust, from marketers to accountants to HR professionals—and everything in between.

Thank you, UpCity team for this fabulous award!